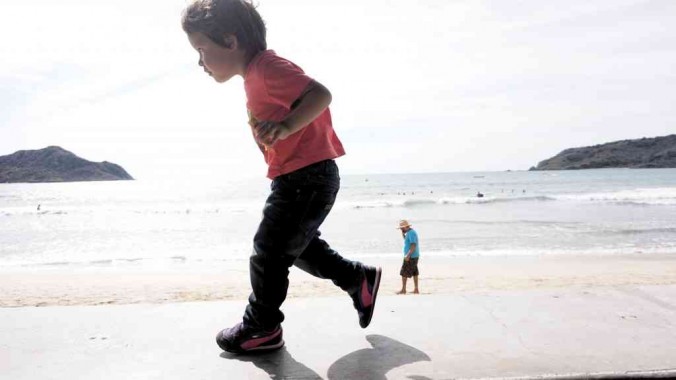 From Coast to Coast

From one part of the country to the other, Mexico is not a small country. It’s huge. And to travel from one part to the other is not done overnight. Especially if there’s family in between. But we did it. Slowly.

We started in Cancun but we’re in Mazatlan now, at the Pacific side of Mexico. It’s nice to be at the beach again. It’s different here than on the other side. Less Europeans than in Cancun (obviously). More Gringo’s. But also more Mexicans, which is good. Tourism is also a lot older here.

The beach is nice, not as pretty as the Caribbean but it’s good to swim. The waves are not so huge as they are more south in Chiapas – where we were 2 years ago. But it’s so to say pretty pacific and tranquil. And Novi is enjoying it very much too.