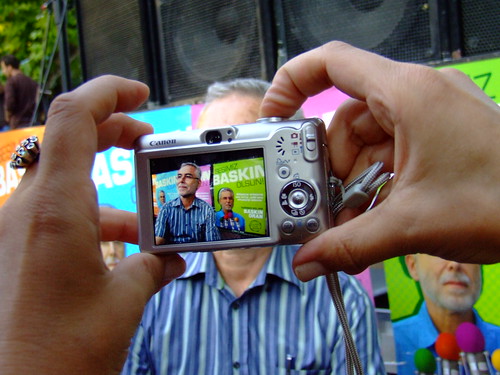 Periods come and periods go. It is the life-cycle of our planet and its nature, which we are part off. It is so obvious and forms such a big part of our lives that especially men tend to neglect and forget. But it is here and it affects us all in the end. So it affected me, or shall I rather say my computer?

Over 3 years it served as a ‘true’ companion, a friend and a budy. Always there when I needed it and always helping me to experiment, whether it was for the purpose of writing, hacking, traveling, photography or keeping iÄ±n touch wÄ±th friends and family, it served its purpose very well.
END_OF_DOCUMENT_TOKEN_TO_BE_REPLACED