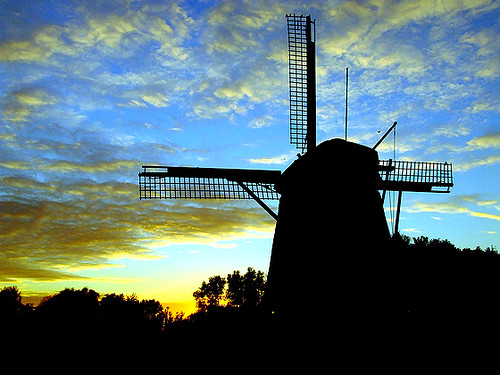 “Every week again I push my own borders”, says a lady who is cycling from Amsterdam to Abcoude, a tour of nearly 15 kilometer and who I just met. “Every week I change the route somewhat and I just try to cycle a bit more. Maybe one day I will go as far as you!”

The lady was impressed when I told her I came cycling from Huizen, my home-town, which is actually only twice as far as Abcoude. Even in Holland, where there are more bikes than people, you are apparantly looked upon when you travel ‘large distance’ by bike instead of by car or public transport.

In other words, traveling is so relative. I could have told her why I was here or about my travels in the past year, or about a friend who is touring the world on his bike, but the lady was more than impressed because of the small trip I made that day.

And similarly to traveling distance, will I be able to keep this way of searching and freshness as when traveling: to look in the same open way at those things that are familiar to me as towards what is new?

My Romanian bike-accident is already five weeks away and I am happy to be able to cycle longer distances again, and to discover new things in old places. 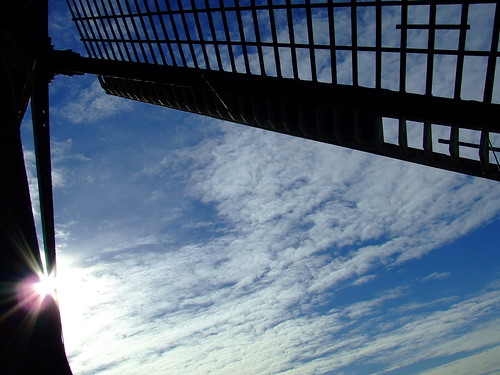