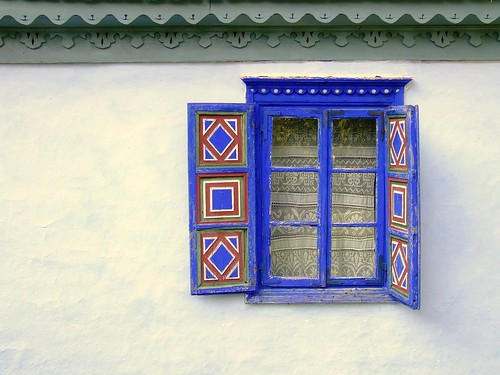 Seven in the morning and a loudspeaker wakes me up. I look outside and I see a blond woman, high heels and a miniskirt. This time the loudspeaker does not call me for prayer – as during the past three months in Turkey – but it tells me where I’ve arrived.

But where am I? Sure you have miniskirst too in Istanbul but not this early, ready for work, waiting for a train.Â  I try reading the sign of the station, it is written in a alphabet that I don’t understand. I rub my eyes and I look again. I see the platform full with women.

Forget it. I close my eyes and fall back asleep. Eight hours later, and yet after another passport-check (“Do you smoke anything special?”), I leave for the final destination and walk around a new town.

The following four days I learn how many women are in fact working in jobs here and how much they dominate the sights of public life. Quite a cultural shock after Turkey and it really was the first thing that got my eye.

Believe me – Istanbul is not that bad – but what I saw in Bucharest was against all odds. The contrast is just enormous! Women are present just everywhere – more so than what I am also used to from Spain or Holland. They fill the museums we visit, the post-offices, the restaurants, trains and a lot more.

Bucharest is also full with new construction. And hopefully one day this will lead a city build less from a male perspective but more with a female eye. As such, this city has a huge potential – though currently it is still full in transition and not as full of life as in most Balkan counter-cities.