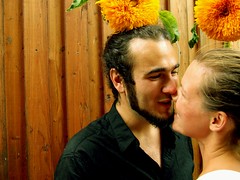 Magic in your life, hitch, play and fly. A flute maker finds you on your way – after a long night ofÂ Â sleepingÂ cold along the highway – and he brings you further. You allow it, you surrender to the magic of the moment and you meet … your love.

She was dancing in the moonlight – in front of the bonfire on the tones of the flute you received, the flute that ‘has a life on its own‘ and that ‘will take you on an adventure’. Together you started a story that appeals and inspires, a story that truly can be called the magic flute trail…

Thanks – and I will never forget the beautiful Kira smile. 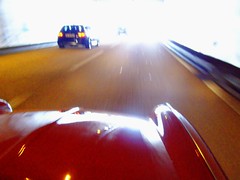