This photo is taken almost a year back already. I was going around dumpster diving Amsterdam West, to the market and some supermarkets. One of the things we found was a tree with trash-fruits… And the plants we found are still blossoming at home. A gallery of photos is available at Dumpsterdam.

Cooking for *a lot* of People

Ha, talking about having fun with food. On this photo you can see me talking to an audience that is just about to eat the food that I rescued from the bins. We are in a theatre in Leiden, during a theater-talk-show on sustainability where we served our dumpster-dinner ( “No Waste Dinner”) for just over 80 people.

It was great fun to give my statement in front of such a wide audience. Most of them didn’t see it coming: that I actually got the food that’s on their plates from bins, but we got some great feed-back. And most importantly, people loved the food we made.

“Hello, my name is Robin and I walk through the Netherlands. I do this because I don’t want to go faster than my feet can bring me and because I want to discover more about the culture that I grew up in. To dive deeper into Dutch culture and into myself, I also choose to not bring a phone, computer, bank-cards or money, and instead to completely rely on people’s goodwill for food and whatever else they want to share.”

For a little over three weeks I walked through the Netherlands, from the west to the east, from the city where my house is at (Amsterdam) towards the German border. And it was fabulous: the things you learn, the people you meet and nature that you reconnect with. Most of the nights I slept in forests, of which there are surprisingly many around, falling asleep in my hammock around sunset and waking up by birds before sunrise.

After three months of money-less travelling in Portugal last year and now these three weeks of walking in my home-country (of which people said it would be “impossible”) I am getting better adjusted to it: the hunger you can feel sometimes, dealing with desires of the things you want and surrendering to whatever life brings you, at any given moment. And the funny thing, the more I experience it, the more I actually want it, because of what you learn from it. As such any experience is neither negative, nor positive; they are just life. And as such they are equal to the joy you feel when people give you food, invite you for a coffee or take you in their homes.

People’s responses are equally worth it. Some envy me, others think I am crazy and again others simply reject my life, seeing it as a threat to theirs. “Why don’t you go home and make money instead, you’re a fool!”, was one of the most extreme responses that I received. Most people though have a lot of respect for my decisions and thanks to them (and the occasional dumpster treasure) I’ve enjoyed breakfast, lunch and dinner at fast-food restaurants, exclusive hotels, lunch-rooms, as well in the intimate spheres of people’s homes, after variations of the introduction on the top of this post. And so far I’ve never ever really had, what you would call, ‘hunger’.

Every step I take is another challenge, every step is one that carries me further towards life and at the same time one that brings me closer to understand the self. And it ain’t over yet. This country has a lot more to explore. When I don’t know yet, but this is to be continued… from the place I left it – but I am sure that by then we will already be further. 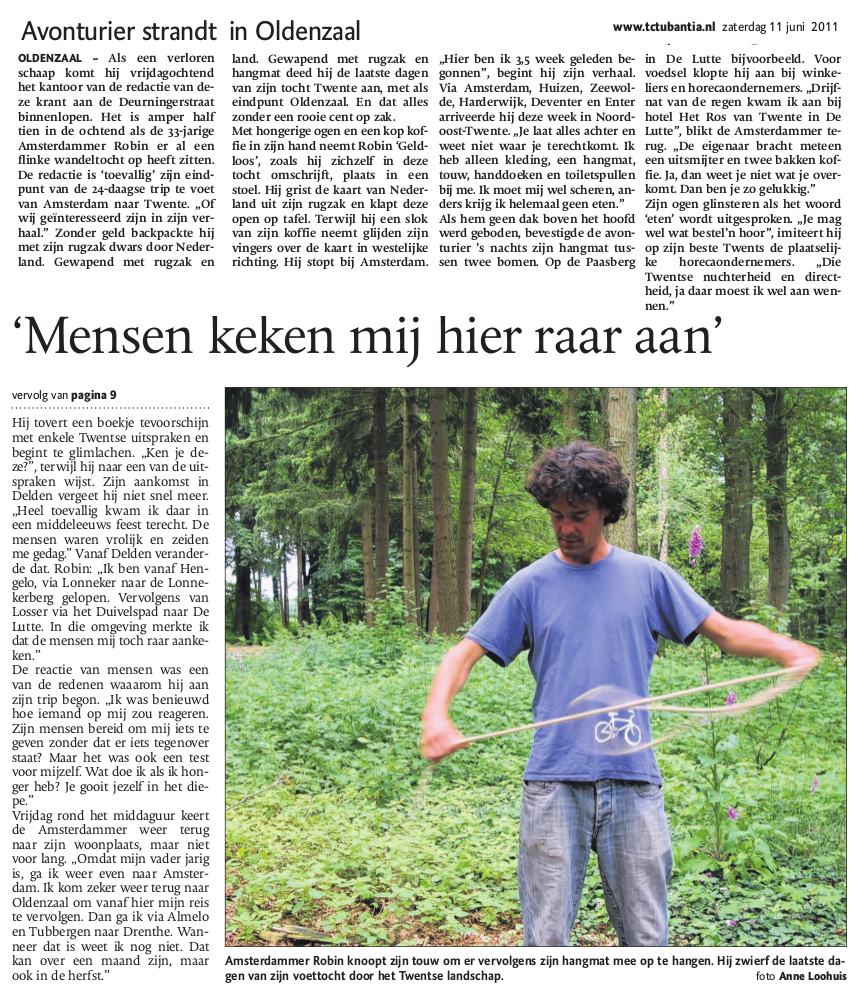